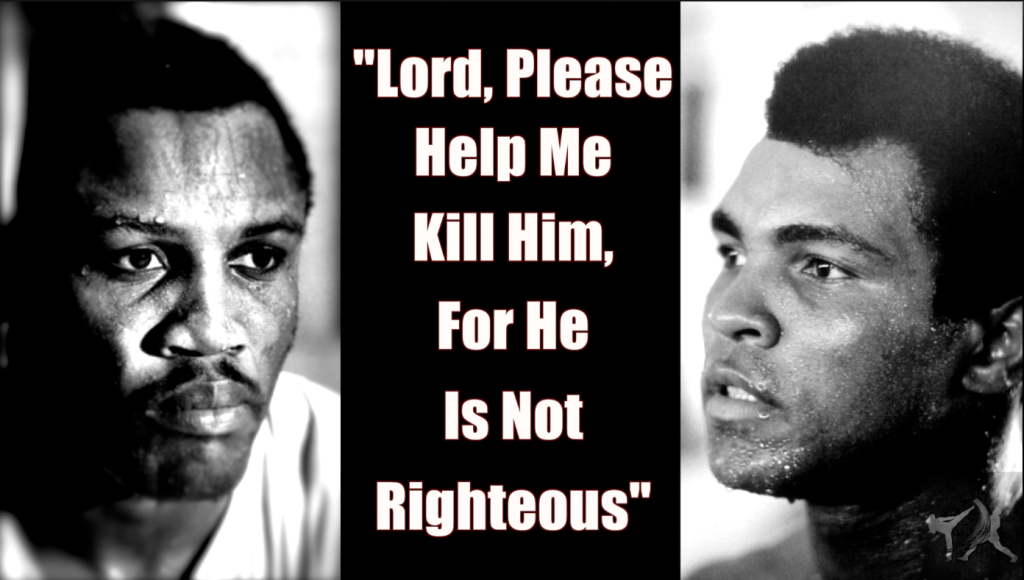 Power of the Pros: https://www.modernmartialartist.com/downloads/power-of-the-pros/